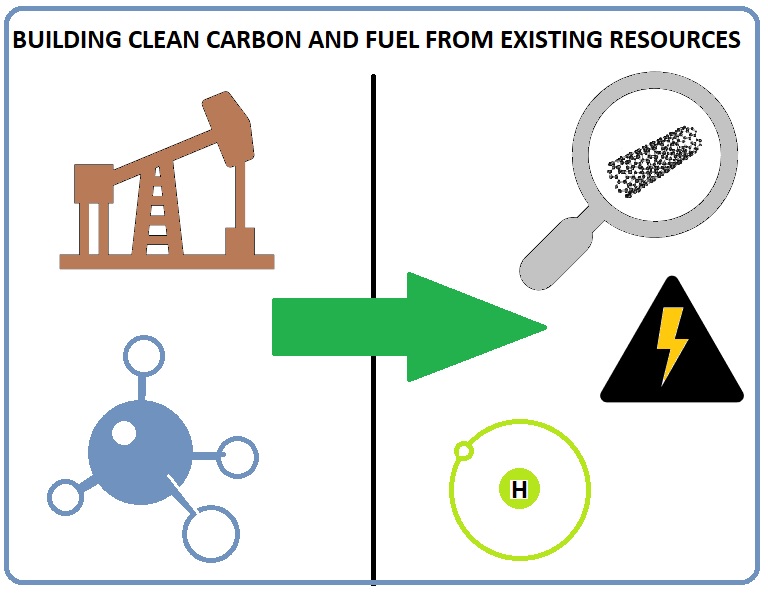 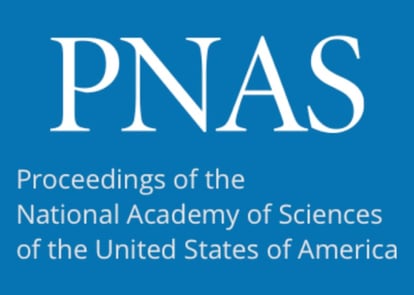 DexMat co-founder and Rice University Professor Matteo Pasquali and Dr. Carl Mesters of the Shell Technology Center in Houston have written an opinion article in the the upcoming issue of the Proceedings of the National Academy of Sciences, expanding further on the idea that hydrocarbons can and should be used in new ways that will produce clean hydrogen and useful carbon materials without releasing greenhouse gasses into the atmosphere.

The current methods of hydrocarbon use, in which oil and natural gas are burned directly to release energy along with carbon dioxide and other greenhouse gasses, may soon give way to a cleaner technology, allowing us to use those same hydrocarbon resources to build a better tomorrow. Instead of burning them, we can split the hydrocarbons into carbon, which can be used to make useful solid materials, and hydrogen, which can be used as a clean-burning fuel. As described in this opinion to PNAS and in previous articles in local Houston press, this change would have multiple other benefits, since it would allow the existing oil and gas industry to shift into a new mode of production without much economic disruption, decarbonize industrial emissions, and it may allow us to replace materials that are particularly energy-intensive and environmentally unfriendly to create with replacements made from carbon.

The strength of the incentive for the oil and gas industry to make this change will depend in large part on the usefulness of the various carbon materials that can be made out of the carbon derived from this process. This is where materials such as high-performance carbon nanotube yarns and films can come into the picture; however, in order to realistically use the giga-tons of carbon that could be generated from hydrocarbons, these materials themselves need to become less expensive to produce. Research efforts such as those carried out at Rice University's Carbon Hub may help bridge that gap by finding more affordable ways to produce high-performance solid carbon materials.

Pasquali and Mesters end their opinion piece with a call to action, pointing out that effort is required not only from industry, but also from researchers, philanthropists, and government agencies in order to meet the challenge of making this energy & material transition. They point out that each of these different groups may benefit from this work in different ways, and that all of them can do work now to accelerate this change towards a brighter future.